My most excellent and beloved friend Howie Mon-Chowie (rhymes with Maui) turned me on to Loudon Wainwright III around one hundred years ago (1974, to be precise). Having made me laugh and guffaw in the early years, Loudon proceeded to chronicle the later seasons of his life in songs that touched on loss, suffering, frustration, regret & bemusement (and the occasional bad acid trip). I love his odd ways. Saw him live at the Santa Monica Civic auditorium (1975?) opening for Janis Ian(!) Howie Mon-Chowie, myself and Mr. PD had to leave when Janis followed Loudon, our having caught a hardcore case of giggles during his sardonic set--once Janice began to sing about how sucky being 17 was we just lost it completely (the happy cigarettes we smoked may have added to our haw-haw attack), and so we excused and stumbled our way past thousands of serious people. I think we got home safely because I am here safely now.

I did see Wainwright perform once more, at the now late and lamented Golden Bear in Huntington Beach, CA--I yelled something stupid at him while he played on stage, and he yelled back! I even called him once: on the back of his "Attempted Mustache" LP was a phone number for Snowden Records in New York. Having a sufficient number of beers in me, I dialed the number and was surprised when somebody answered at the other end ("Lord of mercy, I am talking to New York City!")--the grave voice answered with a "Snowden Records." Caught off-guard and having nothing of any value whatsoever to say, I commented that it was late in California and the gentleman at the other end stated that it was even later in New York. I do remember asking "Is Loudon around" but was informed that LW III was on tour at the time, and thus ended another fascinating phone call.

Loudon Wainwright III (along with Leo Kottke) will be performing in my still new neck of the woods on October 11th, at the Aladdin Theater. Money being tight, and already having spent cash I don't have to see Randy Newman there on the 23rd, I may just miss seeing Mr. Wainwright play in Portland, but it truly pleases me to know that, indeed, Loudon is still very much around.

And hey, Leo Kottke ain't no slouch neither! 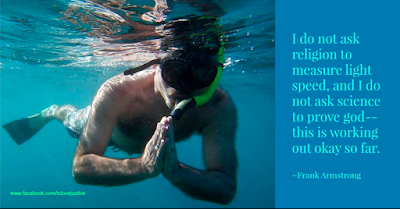 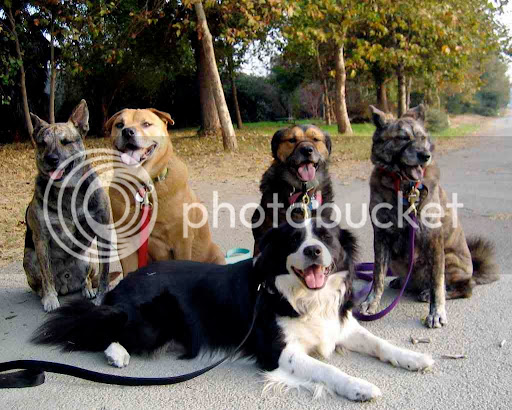